The Basilica of San Simplicio is located on the top of a hill in front of the railway station of Olbia. You can easily reach it by following the Corso Umberto completely up to the railway crossing and turning right into Via San Simplicio where it rises majestically. To date there is not an official document attesting the exact date of construction but it is assumed that the church was founded between the end of the year 1000 and the first decades of the 1100s in the area defined in the past as the cimiterio Sancti Simplicii. The area, in fact, is spread over a half-hill, has numerous burials and some wells that embrace a period of time ranging from the Orientalising period (about 700 BC) up to the High Middle Ages. The first documented building would seem to be a temple of Roman era dedicated to Ceres or Demeter linked to the figure of Acte, the lover of Emperor Nero. Probably from the ruins of this temple and from the use of the squared blocks of the ancient city walls, the builders, using a furnace for the hydraulic lime, built the original church. The first building had to be composed of large blocks of granite set to create a classroom with three naves covered by wooden trusses. Perhaps due to a structural problem or a collapse in the vault of the northern nave, the builders used bricks to redo the roof and raise the church. Several studies so far seem to agree that the first church was smaller than the current basilica and that it was between the apse and the second pair of internal pillars. The same scholars agree that, between the lengthening of the church and the current facade, the workers have completed the work by the end of 1100. The basilica measures 33 meters X 13 meters and is about 12 meters high, the space inside it is divided into two naves and a higher central nave, as you can see by observing the façade. The space between the naves is divided between three pairs of columns alternating with three pairs of quadrangular pillars. The capitals above the columns show classic, animal and human decorations that, together with the external decorations, recall the Tuscan and Lombard art of the period. The apse was originally frescoed as well as the right side where the organ is now placed. The exterior of the church is characterized by a "plinth" along the entire perimeter that is regularly interrupted at the base of the pilasters. On the southern side you can see the presence of two Roman stone blocks that form the basis of the first and second pilaster strips. In the apse, oriented to the west, a lancet window opens to illuminate the church at sunset while the façade, oriented to the east, is divided into three sectors. The central part of the façade, shows an entrance crowned by a raised arch, and further up there is a large three-light window divided by two pillars. The highest part of the façade is decorated with a rhombus of four basins and a row of other four which, probably in antiquity, were filled with majolica tiles. The right and left sectors are decorated with some white marble panels, but the prominent element is a marble slab, probably of Lombard style, with a human figure and two animals carved. Finally, in the sector on the bottom left a whole and broken shelf emerge from the façade on which it is possible to lay a sarcophagus, as in the church of San Pantaleo di Dolianova or the architrave coming from the ancient temple of Cerere, now in Pisa. In the long side placed to the south, an entrance opens that in ancient times was used as a Holy Door. The main role of the Basilica concerns the cult of the ancient martyrs: Simplicio, Fiorenzo, Rosola and Diocleziano, probably among the first Christians killed in Sardinia by the Emperor Diocletian. The presence of the Martyr's relics and blood, kept under the altar, is still today a destination for the faithful who have witnessed the faith in God and his disciple Simplicius since ancient times. 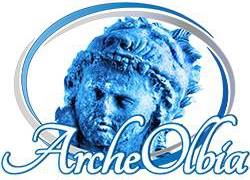 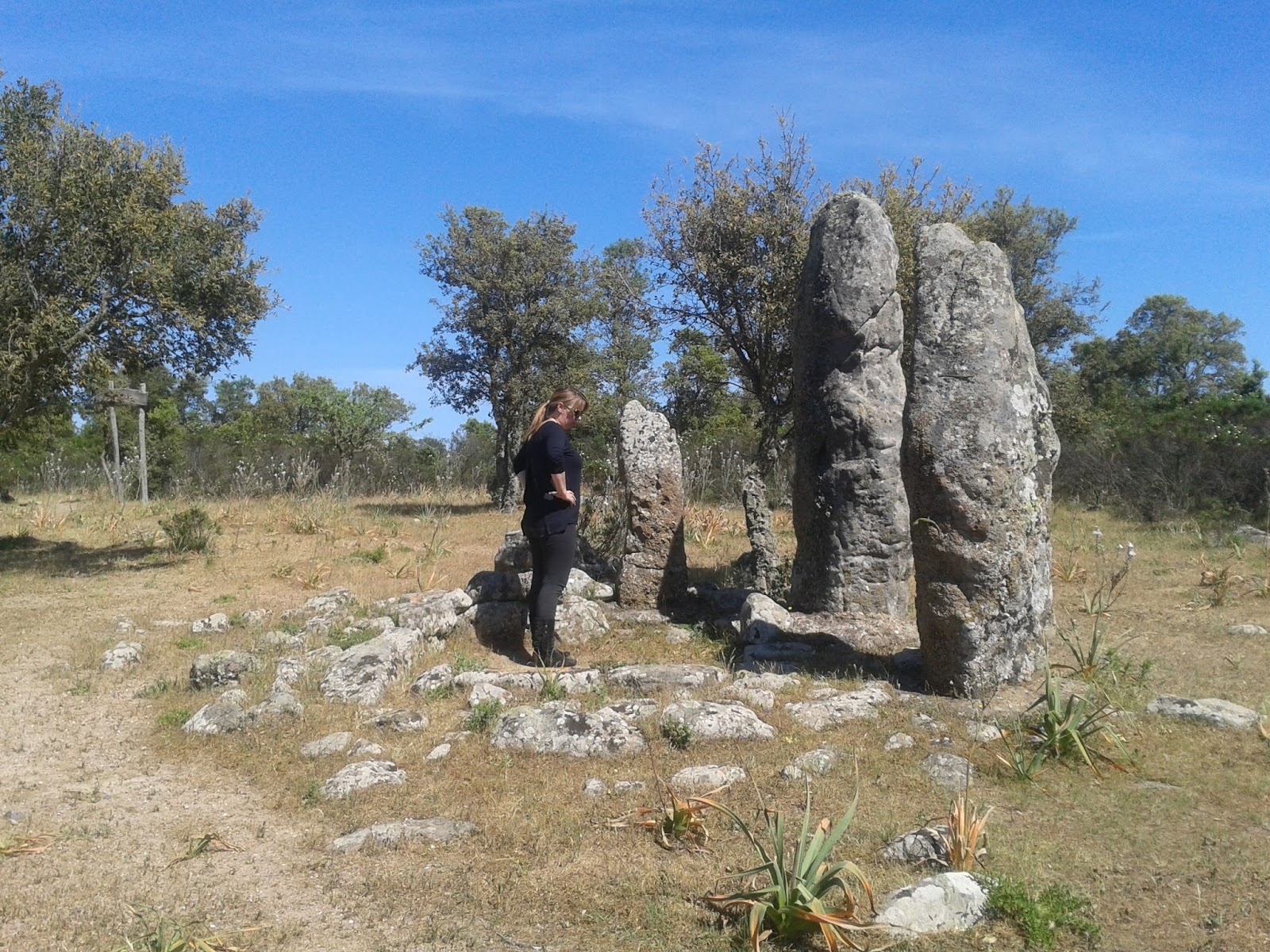